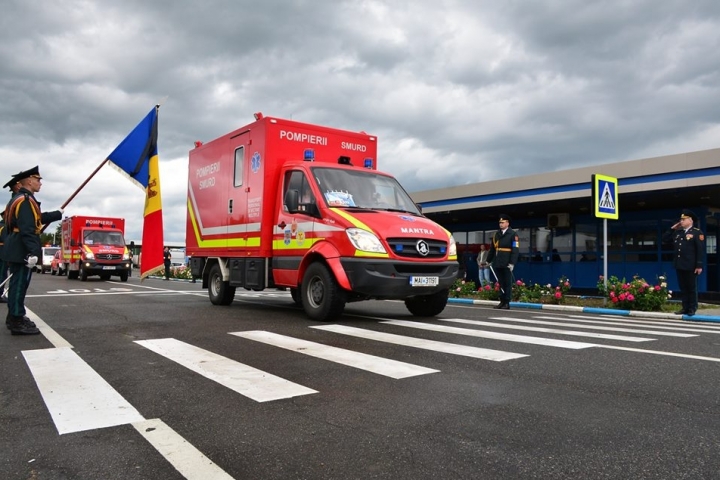 The bodies of the four members of Romanian SMURD crew were repatriated yesterday.

National Army militaries have presented the honor and last homage to Romanian heroes at Leuseni customs.