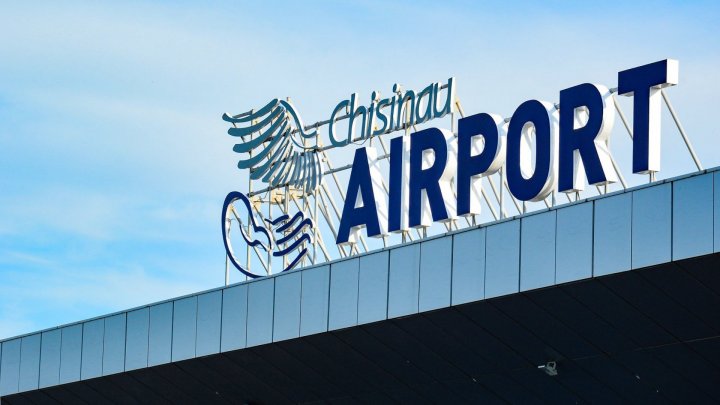 Due to heavy snowfall, air traffic was stopped.

At least 11 flights to and from Moldova will arrive later.

According to airport representatives, more than three hours late the flights to Bucharest and London, and the plane to Kiev - five hours.

And the passengers of the three other planes to go to Istanbul, Paris and Venice were announced to take off two hours later than scheduled.

Other four races from Bucharest, Vienna, Tel Aviv and London will land at Chisinau Airport with delays.