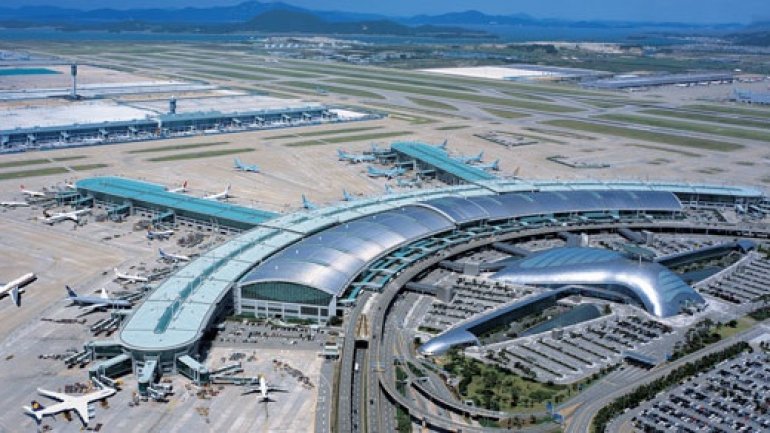 South Korea's government and airline companies will meet on Tuesday to discuss China's rejection of applications by Korean carriers to add charter flights between the two countries for early this year, a government official said on Monday.

South Korean Finance Minister Yoo Il-ho said on Sunday he would look into whether China's decision, which came ahead of a traditional surge in Lunar New Year travel, was "related to" the planned deployment of a U.S. anti-missile system in South Korea.