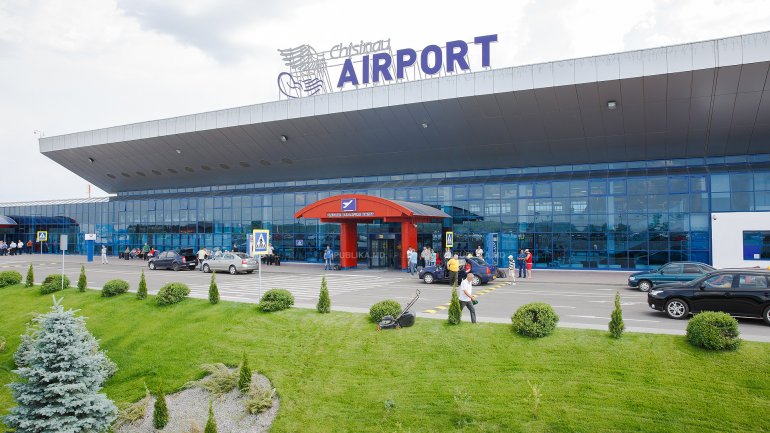 Moldova's flag carrier will service the route six times a week, except for Saturdays, with an with Embraer 190 aircraft, it said in a statement. The company stopped flying from Chisinau to Bucharest, Russia's Sochi and Ukraine's Kiev in February 2015 due to the small number of passengers on these routes.

Air Moldova operates scheduled and charter services to destinations within Europe from its base at Chisinau International Airport, SEE NEWSorting.