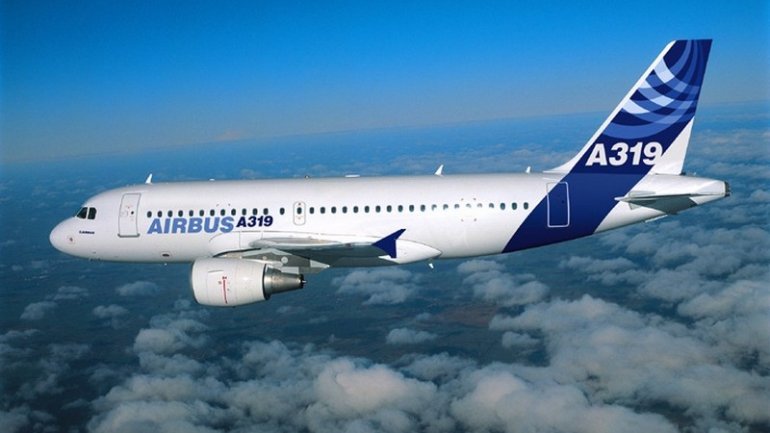 Air Moldova has added an Airbus A319 narrowbody to its fleet.

The 150-seat airliner, with registration code ER-AXM, was delivered to the Moldovan flagship carrier’s base at Chisinau airport last week.

According to open source information, the aircraft was put into operation in 2002. It was originally operated by US carrier Frontier Airlines, and later by China Eastern Airlines. It is the second of the type in Air Moldova’s fleet, the first having been delivered in June 2015.

Air Moldova also operates one A321 and two A320s, as well as several Embraer E190s, which the carrier uses quite intensively.