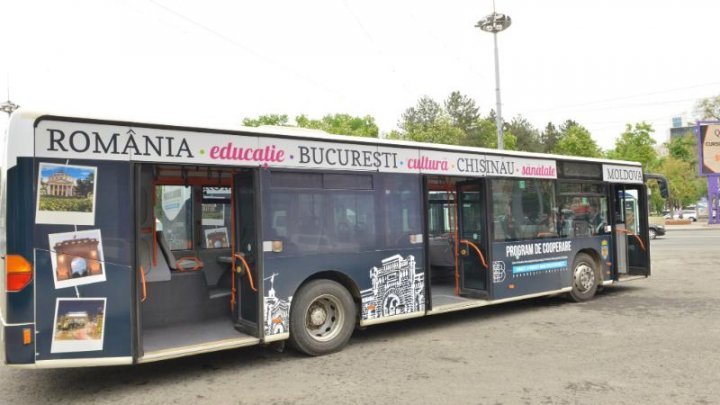 The buses are produced in 2006 with 100 seats and are equipped with air conditioners.

Low-floor buses are also intended for people with locomotor disabilities.

The buses will run on line no.5, from Ciocana - Râşcani - Centru - Botanica sectors.

"The bus no.5 is the longest public transport in Chisinau. To ensure the transportation of all passengers in normal conditions, 12 transport units are needed on this line. When we complete the route with these two buses donated by Bucharest City Hall, we will have 10 transport units on the line, "Vitalie Butucel, head of the General Public Transport and Communication Department of the Mayoralty, said.

PUBLIKA mentions that these buses are donated by the Bucharest authorities on the basis of the cooperation program between the cities of Bucharest and Chisinau, a document signed in February by Chisinau general mayor general, Silvia Radu, and the mayor of Bucharest, Gabriela Firea.