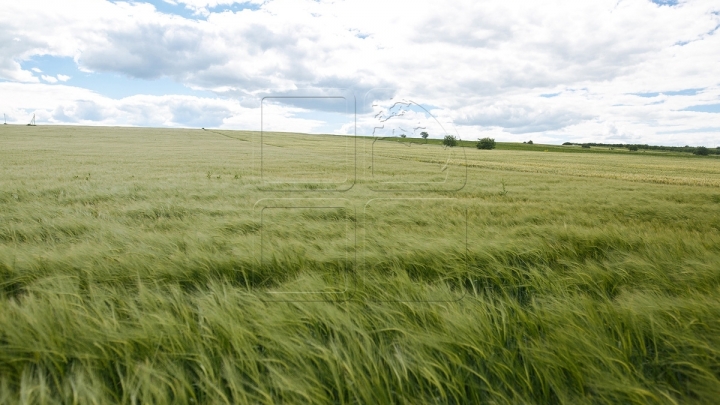 Farmers who suffered losses due to the snowfall from April 2017 will receive subventions by the end of December.

Agency for Interventions and Payments in Agriculture (AIPA) has already begun distributing the money. Farmers were glad to receive those good news, while many of them have already begun to plan how they will spend it.

Tatiana Pavliuc from Bârlădeni village, Ocniţa district owns over 200 hectares of apple and plum orchard. In April 2017, when the snowed maintained for a few days, 90% of her orchard was damaged. The damages are over 6 million lei, while the state will offer her 1 million 550 thousand lei.

"The apples were already somewhat formed when they got frozen. Prime Minister Pavel Filip promised to offer us those money and we are thankful to the Government. At the end of the year we need pesticides, fuel, fertilizer, we have to clean the orchard and pay salaries to people" farmer Tatiana Pavliuc said.

The entrepreneur claims that each year she applies for insurance on her orchard, therefore, some of the damages were covered by the company. The woman recommends other farmers to also make insurances upon their fields, especially since the state offers 50% subventions for this.

"We must apply for insurance and not wait for the state to help us, as there are more important areas where the state must compensate" farmer Tatiana Pavliuc declared.

Representatives from Agency for Interventions and Payments in Agriculture have received in June 90 files from farmers from the North, but after the Examinations Commission has performed some evaluation 53 farmers, who will receive reimbursement, were selected.

"Those who were doing everything by law and were paying taxes, were declaring the quantity of their produce, were prioritized and therefore, those farmers will be indemnified. We have already begun disbursing the money and in a few days they will be on the farmer's accounts" director of AIPA, Nicolae Ciubuc said.

The Government has announced yesterday that 15.4 million lei will be offered to minimize the consequences. The biggest reimbursement is over 1 million 800 thousand lei, while the smallest one is of 8 000 lei.