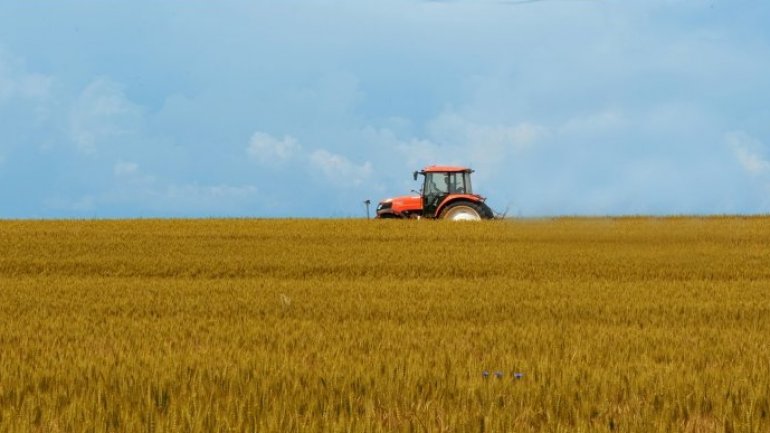 The Ministry of Agriculture and Food Industry and the Agency for Interventions and Payments in Agriculture started on Thursday the payment of subsidies for 2016 and have already transferred 100 million lei by Friday, as stated by Infotag.

According to the Ministry, in total there are 4.5 thousand applications submitted with total worth of 630 million lei.

The AIPA approved 1116 applications at a sum of 137.6 million lei. By the end of November, other applications should be submitted at the sum of available financial means in the Agricultural Subsidy Fund. While the rest will be approved and repaid from the next year’s Fund.

As Infotag has already reported, this year the Subsidy Fund has initially accounted 900 million lei. However, debts on subsidies for 2014-2015, worth 480 million lei, have been repaid from these funds.

Thus, when by September 27 the number of applications for subsidies exceeded 2700 at a total sum of 430 million lei, the receiving of others has been stopped. Besides, after this, the Government has reduced the Subsidy Fund by 200 million lei more within the revising of the 2016 budget.