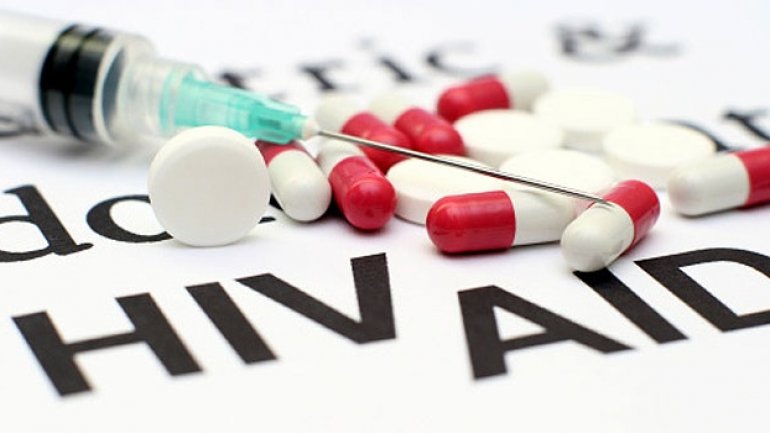 Five HIV patients remain virus-free seven months after taking a new vaccine – which has been described as a ‘functional cure’ for the virus.

The treatment has allowed the patients to stop taking regular doses of antiretroviral drugs, the Spanish researchers say.

The results need to be confirmed in larger studies, the researchers say.

The ‘therapeutic vaccine’ does not actually get rid of the virus, but bolsters the immune system enough that HIV remained at undetectable levels in five out of 13 patients.