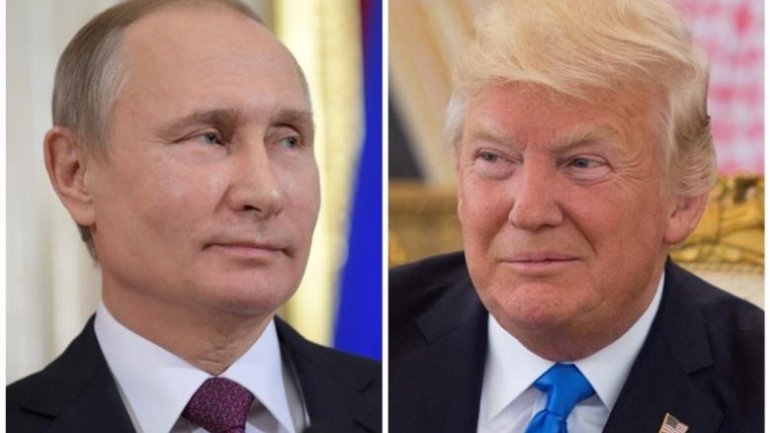 For Russian President Vladimir Putin, a meeting with U.S. counterpart Donald Trump on the sidelines of the Group of 20 summit in Germany offers a long-sought opportunity to negotiate a rapprochement with Washington. But controversy over the Trump campaign’s ties with Russia will loom over the talks, making any agreements unlikely.

Rarely in recent history has a meeting of two heads of state generated so much excitement, anxiety and hope.

The Kremlin views Friday’s encounter as a watershed moment that could ease Russia-West tensions. Some in the U.S., meanwhile, worry that Trump could make unjustified concessions to Russia.

Amid investigations into possible collusion with Moscow by Trump’s campaign, any deal with Putin would expose Trump to more criticism. And if the two fail to get along, that would further exacerbate tensions between Moscow and Washington and put them on a collision course in regions around the world.