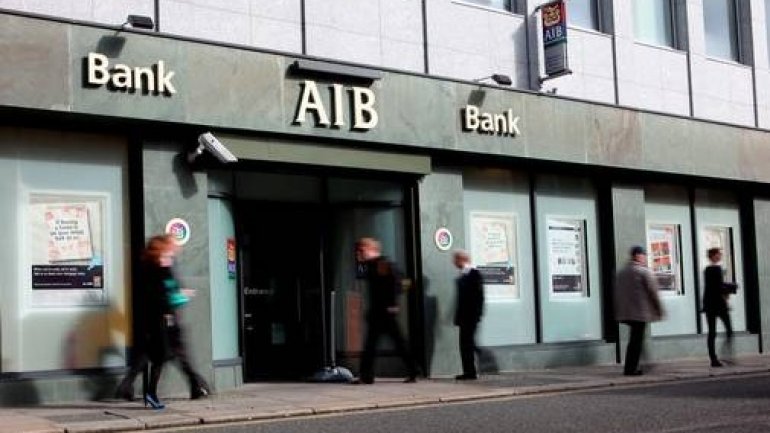 Frankfurt and Dublin are emerging as the biggest winners at London’s expense as banks prepare for Brexit by planning new hubs in the European Union.

Standard Chartered Plc and Barclays Plc are set to choose Ireland’s capital as their EU base for ensuring continued access to the bloc, according to people with knowledge of their contingency plans. Goldman Sachs Group Inc., Citigroup Inc. and Lloyds Banking Group Plc are eyeing Frankfurt, other people said.

Banks are fleshing out their plans after Prime Minister Theresa May announced in January that the U.K. would leave the EU’s single market in 2019, likely spelling the end of passporting, where banks seamlessly service the rest of the bloc from their London hubs. Frankfurt is a natural pick for firms fleeing London given a financial ecosystem featuring Deutsche Bank AG, the European Central Bank and BaFin, one of the only regulators with experience overseeing complicated derivatives trading.

As for Ireland, it’s presenting itself as a low-tax, English-speaking location with similar laws and regulations to Britain.