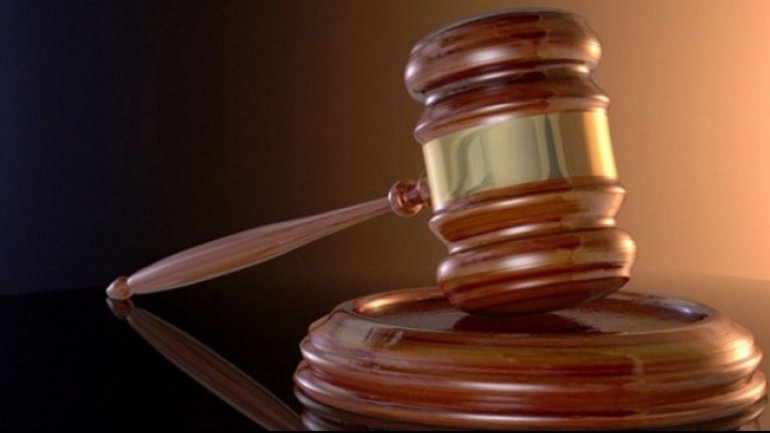 An official from the Payments Agency of the Ministry of Agriculture and an entrepreneur will be trialed for job negligence and swindling in getting a grant from the World Bank.

In January and February 2014, the entrepreneur persuaded a group of producers to found a trust promising benefits to them.

In the long run, the businessman illegally got the grant in amount of MDL4,865,000, but this money was to be returned by the Government.

Now, the ministerial official faces 6 years of jail for negligence at work, while the entrepreneur -- 15 years of imprisonment for false declarations and swindling.