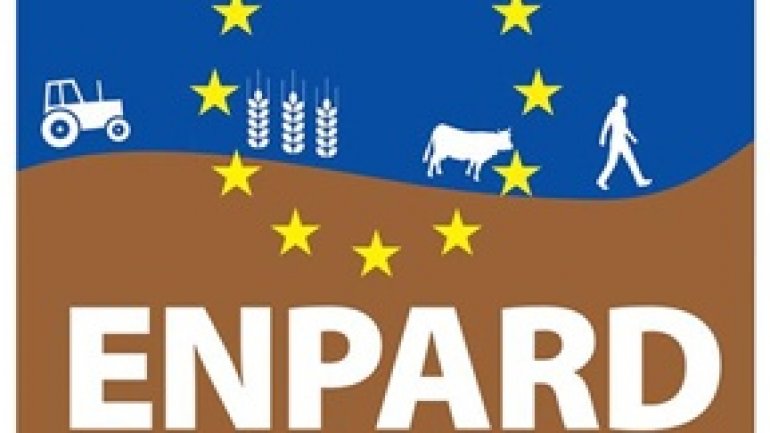 The Ministry of Agriculture and Food Industry is expecting that the first tranche of assistance to Moldova worth 17 million euros from the ENPARD [European Neighborhood Program in Agriculture and Rural Development] will arrive until the end of the year, Infotag informs.

According to the Ministry, the first tranche should have arrived to the state budget back in the first quarter, but due to absence of agreement with the International Monetary Fund (IMF), the financing was postponed. Also, the ministry is expecting technical assistance, provided by the implementation of the ENPARD program.

For receiving the second tranche, Moldova has to fulfill a number of conditions, included in the matrix of the 2015-2016 Program. As of October 31, 22 of 27 conditions have been fulfilled. The rest are planned to be fulfilled by the end of the year.

The European Neighborhood Program in Agriculture and Rural Development was signed on March 26, 2015. The total budget of the program accounts for 64 million euros, 53 million euros of which – for supporting budget, while 11 million is the additional assistance.