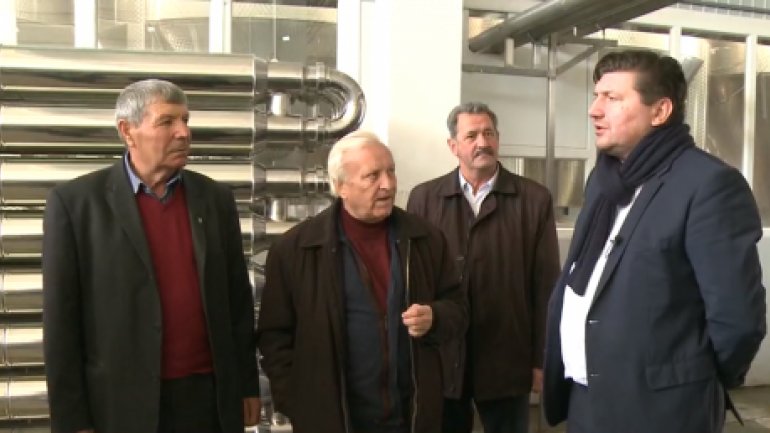 Developing viticulture and wine industry will attract investments and will lead to creating new jobs in the country’s south. The process is going to encourage the capitalization of the area’s historical and cultural heritage, says Agriculture and Food Industry Minister.

At a winery in Slobozia Mare village, he talked with the staff about the opportunities of developing the south.

"You should be very attentive who you vote for. Especially if you see the investments made in this factory, and not only. It’s due to the fact there is stability in business and sales. The stability may be ensured only by a candidate willing to have a good relation with the EU. We call on you to vote for PDM candidate Marian Lupu," Eduard Grama stated.

The people are confident the things take a better turn in the country.