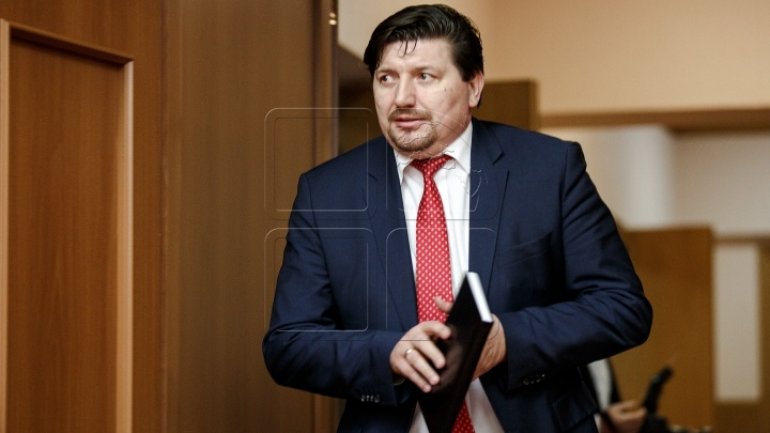 (UPDATE 16:26) Anti-corruption prosecutor Viorel Morari has told a briefing the searches had been conducted following illegalities committed in the '90s, as some suspects had got court decisions by counterfeiting signatures.

The decisions referred to estranging assets owned by the Viticulture College from Stauceni, a commune near Chisinau.

(14:05) Agriculture Minister Eduard Grama has been detained in a corruption inquest and escorted to the CNA (National Anti-Corruption Center) for hearings.

An anti-corruption prosecutor is announced to brief the press at 15.30, Moldovan time.

The minister is probed in the investigation on an attempt of estranging 30 ha of land in the Stăuceni commune of the Chisinau municipality.