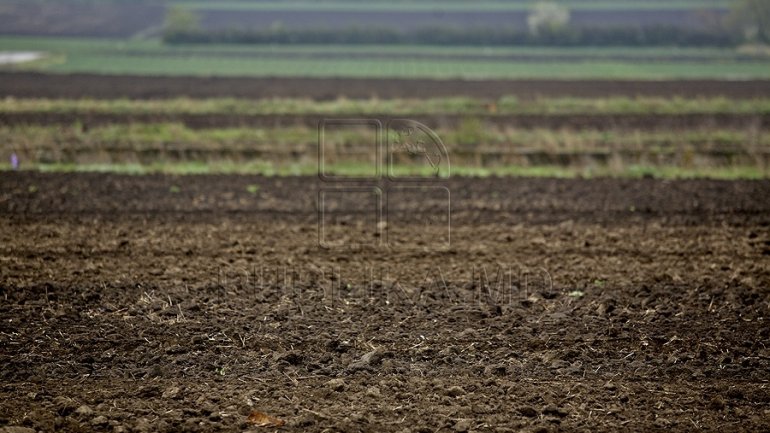 Good outcomes in agriculture. In nine months of the year, the harvest of cereals and vegetables was up nearly to 32-per-cent compared to the same period last year. Farmers have enjoyed the most their fruit harvest.  The richest fruit harvest was the fruit and barley harvest.

According to the National Bureau of Statistics, in January - September, the harvest of cereals and pulses amounted to over 3.5 tons per hectare, over 32-per-cent more than the same period last year.

The spectacular growth of agricultural production was registered in Nisporeni village and Straseni village.

However, data shows that the largest amount of cereals and vegetables was harvested in Soroca town, over 4.3 tons.

The producers of barley and maize farmers have enjoyed their richest fruit, higher by over 43 percent. Rapeseed harvest has grown by 28-per-cent and y 27-per-cent for wheat.

2016 was a good year for producers of apples, pears and quince, the fruits registering a growth of over 48-per-cent.

The production of vegetables has also increased by 22-per-cent, grape production by 10-per-cent.