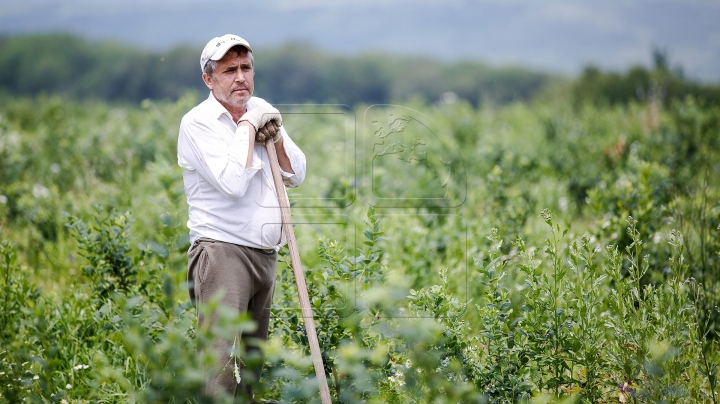 Agriculturalists may apply for valorization of this year’s investments. After paying all the debts from last year, the state is ready to cover over 400 million lei from agriculturalists’ expenses.

The procedure of receiving the applications will continue until the end of October.

The Regulation of Valorization is favoring the agriculturalists which are investing in greenhouses, cooling warehouses, lines of sorting a packing fruits and vegetables, growing orchards and wineries, procurement of agricultural mechanisms, and construction of access roads. Shady investments will not be valorized.

The procedure of receiving the applications for valorization has been delayed this year.

Starting with 2017, agriculturalists might not be forced to wait for the approval of state budget, as the Ministry of Agriculture has drafted a law on valorization, which was already approved in first lecture.

The value of the valorization fund for this year is 900 million lei.

Half of the money were given for the payment of last year’s debts.