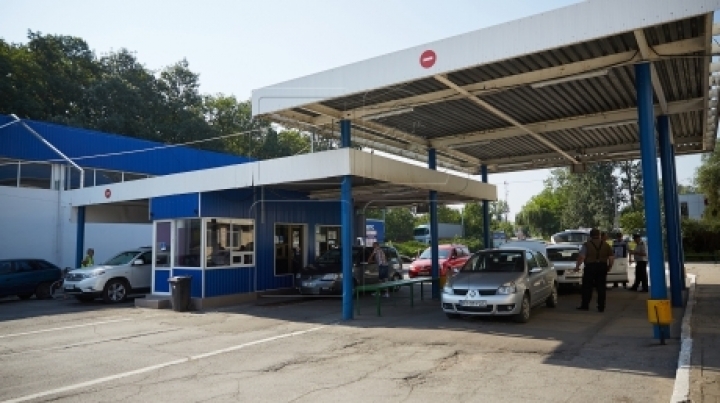 Ten people have been detained at the border in the past 24 hours. However, according to border guards, five people have violated the border area and the regime of crossing points.

Also two attempts were halted transportation across the state border of undeclared goods and one person has been documented for use of false travel documents.

According to the data, two Moldovans were not authorized in the European Union and four in the Russian Federation.

According to statistics on crossing the state border crossing points, both at the entrance and at the exit from the country, the flow of people crossing was 45.325, while the transport 11 412 crossings.