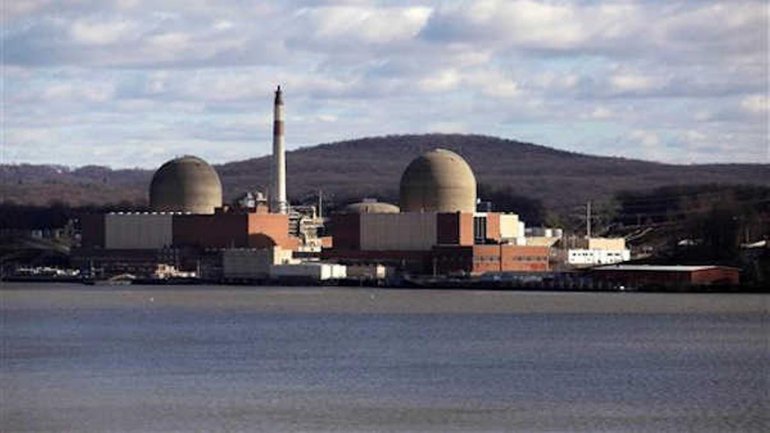 The aging Indian Point nuclear power plant just north of New York City will close within about four years under a deal with Gov. Andrew Cuomo, who has long argued it should be shuttered to protect the millions of people living nearby, according abc7ny.com.

The governor officially announced the closure Monday, saying the 2,000 megawatt plant "has presented numerous threats to the safety of over 20 million residents and the environmental health of the area."

Cuomo said Entergy has agreed to end all operations at the facility, with plans to shut down Indian Point Unit 2 as early as April 2020 and Unit 3 in April 2021 - 13 and 14 years earlier than required under the anticipated federal re-licensing terms, respectively.

The state will continue to closely monitor Entergy to ensure public safety and mitigate safety risks associated with the plant, including for storage of spent nuclear fuel.