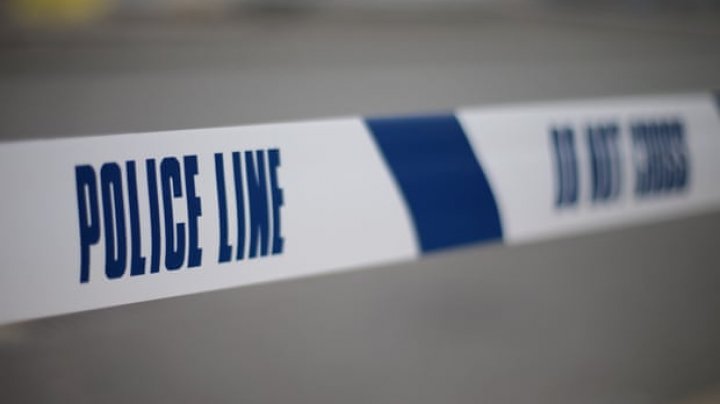 Ramadan worshippers detained a man at a London mosque after he reportedly attempted to attack people with a hammer. The Metropolitan police said officers was called to a mosque in Hayes Road, Southall, in the early hours of Monday. The force had received reports of a man armed with a hammer shortly after 4:30 AM, reports The Guardian.

'A 38-year-old man is reported to have attempted to attack people', the Met said.

'He was detained by worshippers prior to police arrival'.

'He has subsequently been arrested on suspicion of attempted grievous bodily harm and is in custody at a west London police station'.

No injuries were reported and the incident was not being treated as terror-related, the force said.

'It is believed the man may have been involved in a dispute with people who he believed to have been attendees from the mosque the previous day', police said.

Officers remained at the scene on Monday morning as an investigation took place.