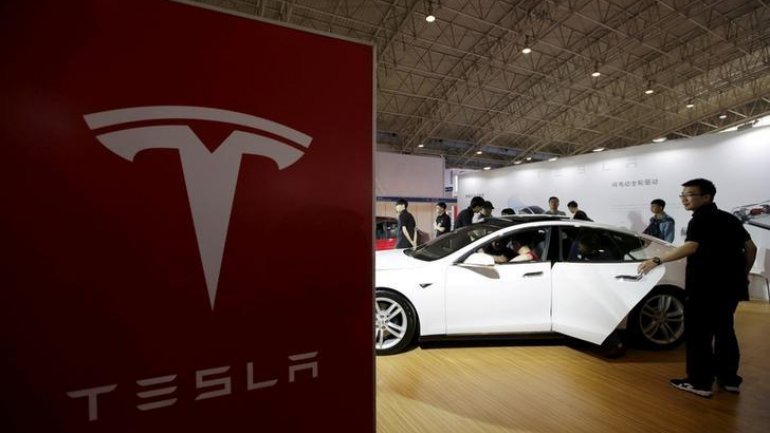 The Dutch agency that approved Tesla's "Autopilot" driver assistance system for use throughout Europe is concerned the name could be misleading, a spokeswoman said on Monday, after Germany asked the company to stop using the term in advertising, Reuters reports.

Therese de Vroomen added, however, she was not sure whether the agency - the Dutch Road Traffic Service (RDW) - would take any action to follow up its concerns.

Over the weekend, Germany's transport ministry said it had asked Tesla to stop using the term "Autopilot" in advertising because it might suggest drivers' attention was not needed.

Tesla said in response to that request that autopilot had been used in the aerospace industry for decades to describe a system operating in conjunction with a human driver, and the company had always made it clear to customers that the system required drivers to pay attention at all times.

In 2015, the RDW approved Tesla's "Autopilot" feature for use throughout Europe. The agency's concerns only relate to the name and not to the system itself.

The Dutch Advertising Code Authority, which oversees standards in the advertising industry, said it had not received any complaints about Tesla's use of the name "Autopilot".
AFLĂ imediat Știrile Publika.MD. Intră pe Telegram