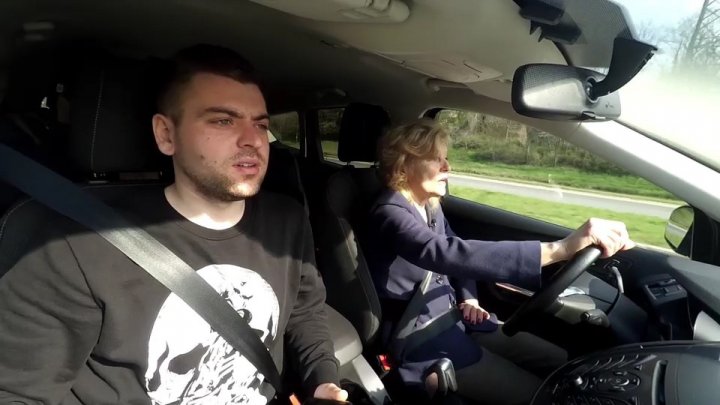 Driving has no limit in ages. Since the beginning of this year, 11 retirees have been issued driving license, which demonstrate the elderly have sufficient skills to lead on the road.

Valentina Captari has passed the exams and now confidently is driving in the country. She said after her husband's death, she became the driver eventually. However, she said the age is also advantage for driving, as the elderly are very calm and careful, not like the young who have made fatal accidents.