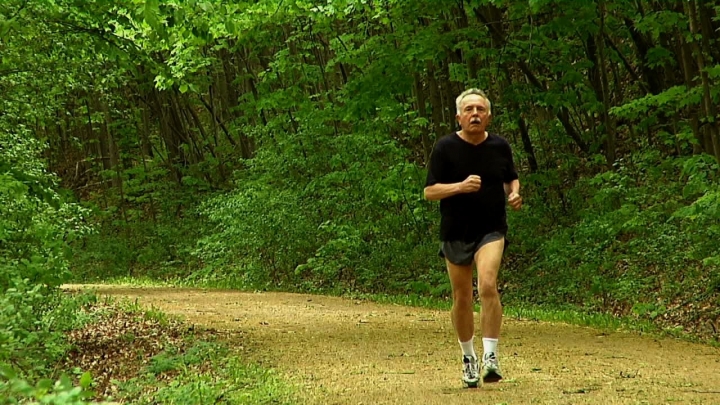 Age is not an impediment for sport. This has been demonstrated by approximately 50 persons of age that have participated yesterday in a sport competition in Chisinau.

The event took place in the Railway men Culture Palace, where the participants showed their intellectual and physical abilities in table tennis, chess and checkers.

At the end of the competition, the participants have received diplomas, and the winners of 1st, 2nd and 3rd place have received medals and money prizes.

Ian Comendantov won the chess competition for the second year in a row. Even though he worked as a mechanic all his life, he says that this kind of sport gives him contentment.

The first place at checkers was won by a lady.

The president of the Elderly People Organization “Nation’s Treasure” of the Democrat Party, Maria Dodonov, has declared that the objective of the event is to involve elder people in sport activities.

The event takes place in Chisinau for the second year in a row. This kind of competition at a national level will take place next Saturday.