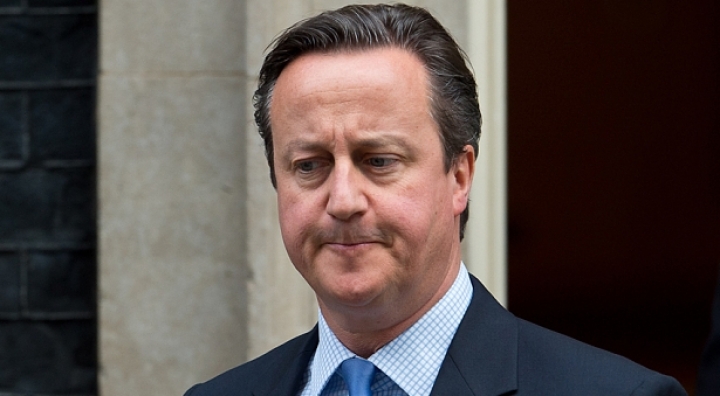 Speaking at Prime Minister's Questions, he said they did "not know exactly what will happen to our economy in the event of a leave vote" so it was "difficult for anyone to give guarantees".

"As I said throughout the campaign, if the vote was a No vote, I would want to do everything I could to make sure that we continued to help disadvantaged regions and our farmers.

"But it will be a matter for my successor as we leave the EU to make good on what they said at the time".

52.5 per cent of Welsh voters backed leaving the EU during the referendum last week despite the region enjoying an annual net benefit of £245m from the UK's membership, according to a study by Cardiff University.