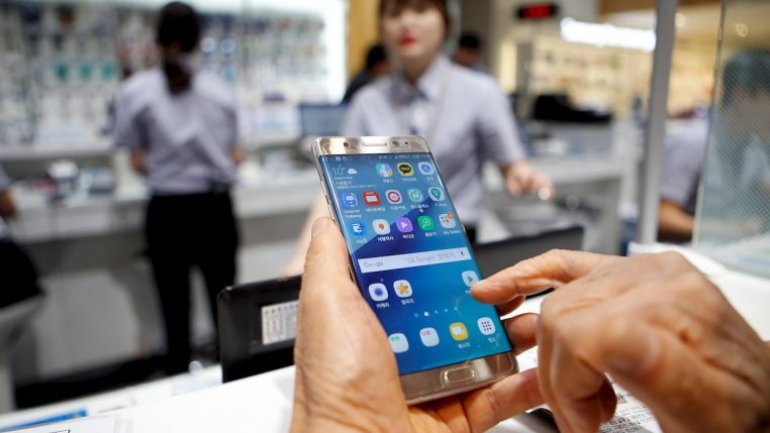 Passengers flying Qantas or Virgin Australia will be banned from bringing the recalled Samsung Galaxy Note 7 on all flights, reports The Guardian.

The airlines cite the smartphone’s potential fire risk as the reason for the ban, which comes into effect on Sunday. The ban will also include Qantas and Virgin’s low-cost airlines, Jetstar and Tiger.

It means passengers with the phone cannot fly with the device, even if it is switched off or is packed in checked or carry-on luggage. Previously the airlines allowed the phone on board if it was switched off.

The Civil Aviation Safety Authority hasn’t enforced a blanket ban on the device for all airlines in Australia but is monitoring the situation.

On Friday, 14 October 2016, the US Department of Transportation issued an emergency order to ban the Galaxy Note 7 on all flights to and from the country.

Also, Singapore Airlines said on Saturday it has banned Samsung's Galaxy Note 7 mobile phones from all its flights and any passenger carrying one will not be allowed to board its planes, according to Metro.

Singapore Airlines said on its Facebook page that "the Galaxy Note 7 smartphone will be prohibited from being brought on board all our flights in person, in carry-on baggage or checked-in baggage with effect from 16 October."

Samsung Electronics Co Ltd has recalled its flagship Galaxy Note 7 smartphones worldwide because of incidents of the phones emitting smoke or catching fire, dealing a huge blow to the company's reputation.