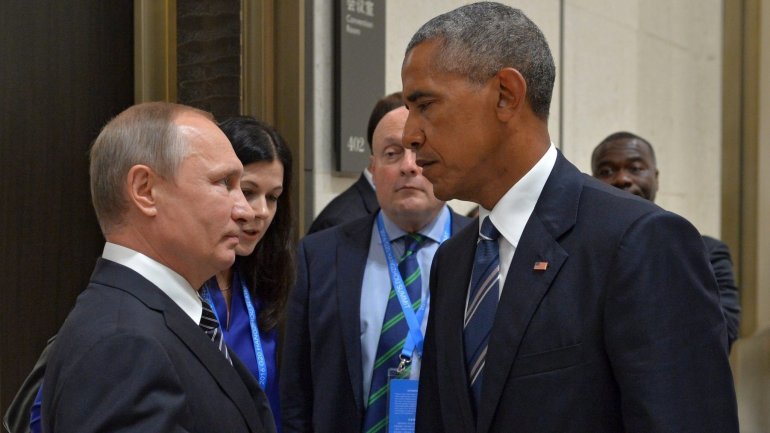 US President Barack Obama said he told Vladimir Putin on Sunday that he wants to reach a settlement that solves the Ukraine crisis before he leaves office in January.

"I talked to him about Ukraine and the need for us to get things done," Obama told a press conference in Peru, on the sidelines of the Asia-Pacific Economic Cooperation (APEC) summit.

"I urged him to instruct his negotiators to work with ourselves, with France, with Germany, with Ukraine to see if we can get that done before my term is up."

Moscow, which annexed Crimea from pro-Western Ukraine in 2014, denies either sending troops or weapons across its border to fuel the conflict, despite eyewitness testimony to the contrary.

Those involved are trying to draw up a roadmap for applying the frayed 2015 Minsk peace accords following months of impasse.

The shock election victory of Donald Trump in the United States has been met with trepidation in Kiev because of the mogul's praise for Putin, AFP reporting.