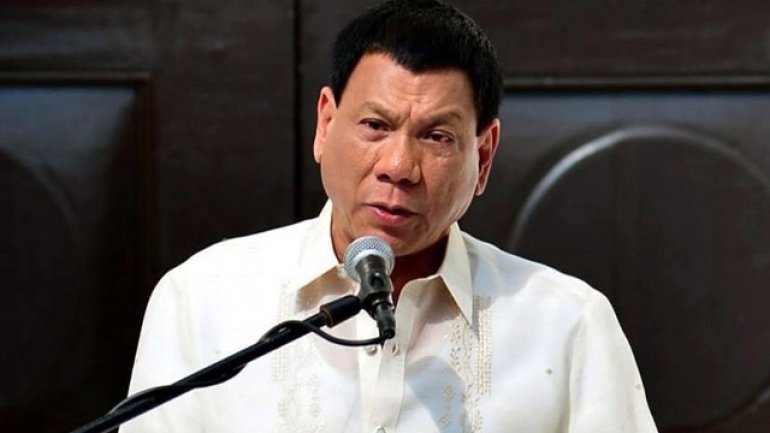 Philippines President Rodrigo Duterte has said he might follow Russia's step to withdraw from the International Criminal Court (ICC).

Mr Duterte called the Court "useless" and railed against the United States and other Western nations, which have accused him of illegal killings as part of his agressive crackdown on drugs.

"They are useless, those in the International Criminal [Court]. They [Russia] withdrew. I might follow," he said in comments ahead of his departure for Lima to attend an Asia-Pacific summit.

Mr Duterte said that if Russia and China were to create a “new order” then the Philippines would be the first to join it.

He also appeared to blame the United Nations for failing to prevent wars all over the world.