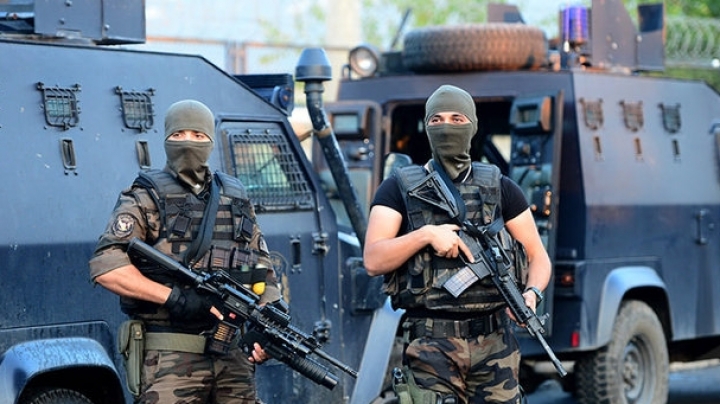 Turkish authorities ordered the detention of nearly 200 people, including leading businessmen, and seized their assets as an investigation into suspects in last month's failed military rebellion shifted to the private sector.

President Tayyip Erdogan has vowed to choke off businesses linked to U.S.-based Muslim cleric Fethullah Gulen, whom he blames for the July 15 coup attempt, describing his schools, firms and charities as "nests of terrorism."

Tens of thousands of troops, civil servants, judges and officials have been detained or dismissed in a massive purge that Western allies worry Erdogan is using to crack down on broader dissent, risking stability in the NATO partner.

Gulen, formerly close to Erdogan and living in self-imposed exile in Pennsylvania, has denounced the attempted coup, when rogue troops commandeered tanks and jets to attack government installations. He has denied any responsibility.