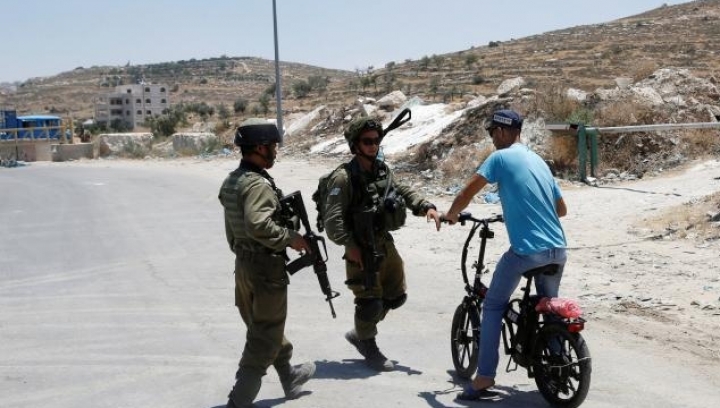 The Israeli military on Thursday revoked permits for 83,000 Palestinians to visit Israel and said it would send hundreds more troops to the occupied West Bank after a Palestinian gun attack that killed four Israelis in Tel Aviv.

There was no immediate claim of responsibility for the assault by two gunmen on Wednesday in a trendy shopping and dining market near Israel's Defence Ministry, but Hamas and other Palestinian militant groups were quick to praise it.

The assailants came from near Hebron, in the Israeli-occupied West Bank. They dressed in suits and ties and posed as customers at a restaurant, ordering a drink and a chocolate brownie before pulling out automatic weapons and opening fire, sending diners fleeing in panic.