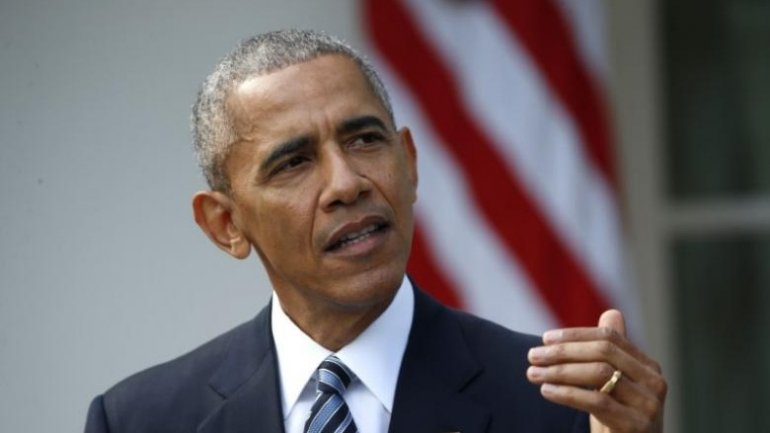 President Barack Obama will host President-elect Donald Trump at the White House on Thursday in their first public step toward a transition of power after a bitterly fought election campaign that ended with the Republican businessman's surprise victory, Reuters informs.

The two men have had almost no one-on-one contact previously. Trump led the "birther" movement that questioned Obama's U.S. citizenship and has pledged to overturn the Democrat's signature policy achievements after he takes office on Jan. 20

Obama campaigned vigorously for Trump's Democratic rival, former Secretary of State Hillary Clinton, and called Trump both temperamentally unfit for the presidency and dangerously unprepared to have access to U.S. nuclear codes.

They will seek to put that history behind them, at least for the cameras, during a meeting in the Oval Office at 11 a.m. (12.00 p.m. ET.) First lady Michelle Obama will also meet privately with Trump's wife, Melania, in the White House residence.

On Wednesday, Obama said that despite his major differences with the New York real estate magnate, he would follow the lead of former Republican President George W. Bush in 2008 and ensure a smooth handover to Trump.
AFLĂ imediat Știrile Publika.MD. Intră pe Telegram