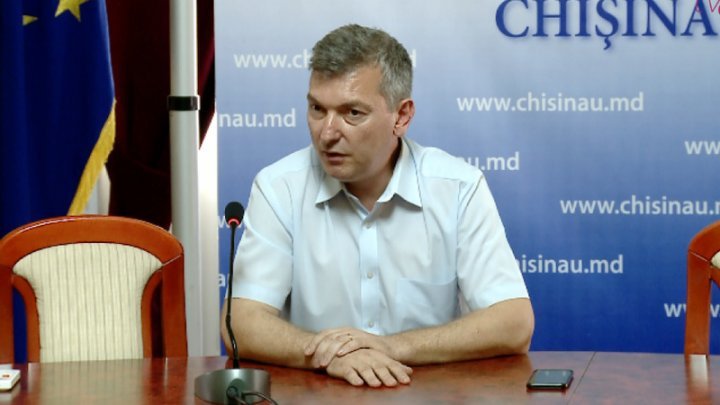 The Chisinau Mayor ad interim Adrian Talmaci went on vacation. According to a provision, he will return to work in six days.

During his vacation, Talmaci will be replaced by the secretary ad interim of the Chisinau Municipal Council, Alexandra Motpan.