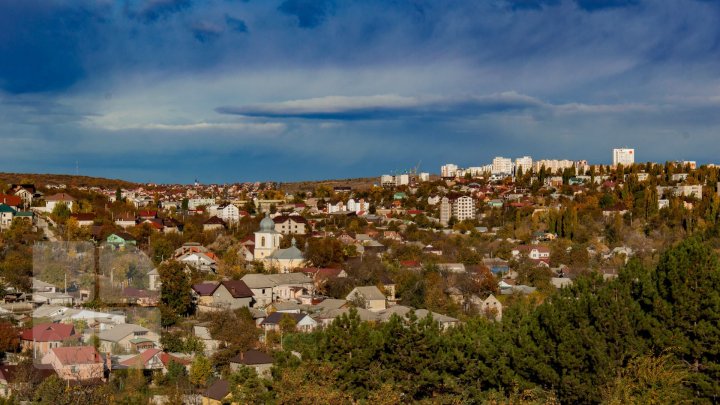 After a few sunny weeks, the weather gradually cools down almost all over the country.

In the next period, the mercury in thermometers will reach up to three Celsius degrees the night and the day will be recorded plus 20 Celsius degrees. At the same time, according to the State Hydrometeorological Service, in the North and the Center of the country there are forecasts of light rain of short duration.

In the Douthern districts the weather remains stable, and the daytime maximum will reach up to 20 degrees, and the minimum will be only five degrees. Also, the hydrological drought warning has been extended until Friday.

No precipitation is expected during the weekend, the sky will be variable and the mercury in thermometers will oscillate between three and eight degrees at nighttime.