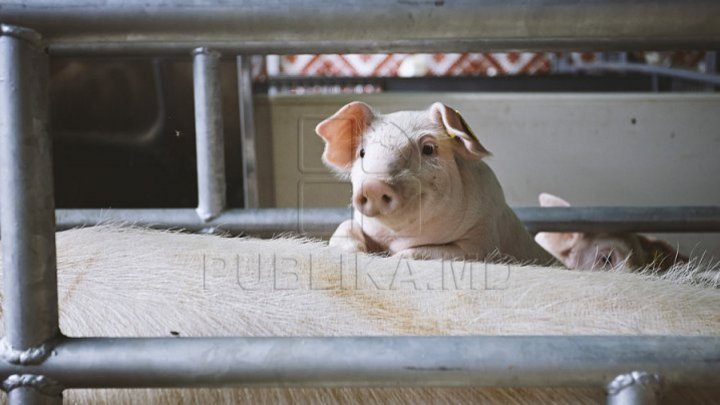 Two African swine fever pigs were left dead on the roadside, less than one kilometer from the Vulcăneşti city.

According to the ANSA, a commission was set up to identify plan to combat the outbreak after the virus was confirmed.

For the time being, it is not known who owns the animals. Sanitary filters were installed on site.

The last outbreak of swine fever was recorded in June, in Mereni village, Anenii Noi district. Viral disease was detected in a farmhouse where six animals died. Another 24 animals were burned to stop the spread of the disease.

ANSA experts say the situation is controlled now and the quarantine status will be lifted in ten days.

Since the beginning of this year, outbreaks of swine fever have been detected in the Causeni, Stefan Voda and Ceadir-Lunga and Taraclia districts.

Premier Pavel Filip previously asked the responsible institutions to take increased measures to prevent the spread of the virus across the country.