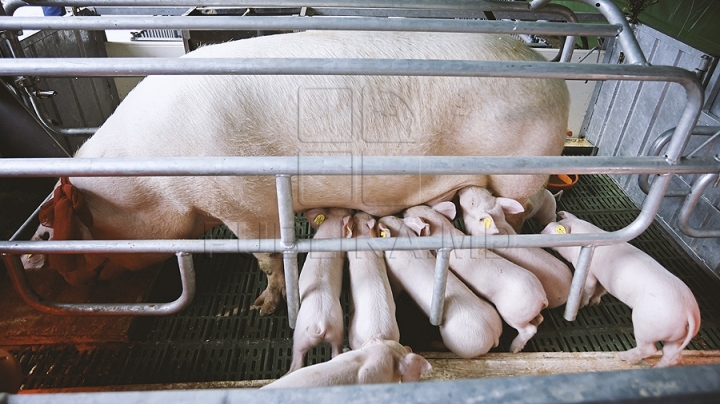 Romania and Moldova are now at high risk of (ASF) due to the spreading of the disease through southern and western Ukraine, said the Russian veterinary authorities.

A report from the veterinary authority Rosselkhoznador said between 2012 and 1 July this year there have been 62 cases of the disease reported in Ukraine.

The authority added that there is a lack of effective monitoring of the situation and the threat to the pig population in Romania and Moldova is heightened because most pigs are kept on small domestic farms rather than in large enterprises where the biosecurity controls would be higher.

ASF has also continued its spread in Russia, with 27 new outbreaks reported in wild boar and farmed pigs.

In the past week, The Pig Site also reported outbreaks in farmed pigs in Lithuania and Ukraine.