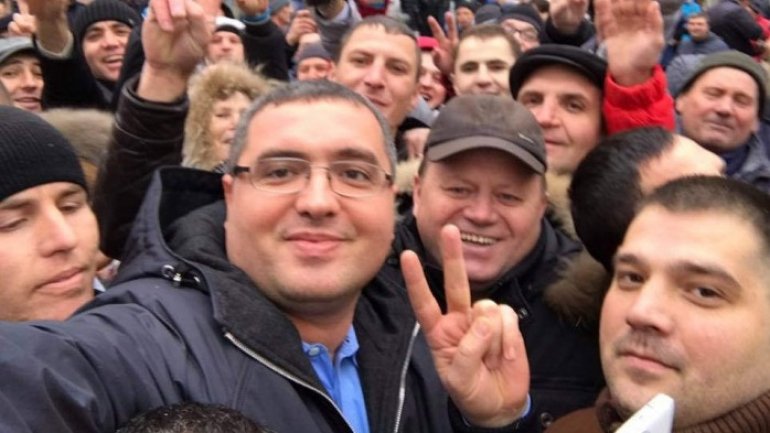 Leader of Our Party, Renato Usatai, nicknamed Balabol, was afraid to vote at the polling station opened at the headquarters of the Embassy of Moldova in Russia.

He voted at a nearby polling station.

Usatai announced that he avoided to go to the diplomatic mission because it is a territory of Moldova, country who named him internationally wanted.

Ambassador of Moldova to Russia, Dumitru Braghis, confirmed that Usatai voted outside the premises of the embassy:

"He used the fact that there is a polling station at the embassy of Moldova in Moscow, went near the embassy and did the show he likes very much. We understand very well that he is wanted internationally, but he has all the rights to participate in the elections."

PUBLIKA.MD reminds that the leader of Our party is accused of trying to change the depositions of Vitalie Proca in the case in which he is accused of murder attempt on German Gorbuntsov. Renato Usatai was put on international search, after an arrest warrant for 30 days was issued on his name. The decision was taken by Centru trial court.