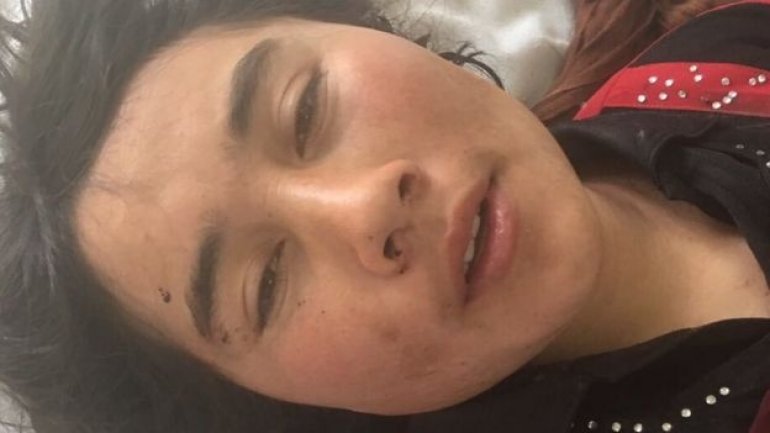 A 23-year-old Afghan woman has described to the BBC how her husband tied her up and cut off both her ears in a domestic violence attack in the northern province of Balkh.

The woman - Zarina - is now in a stable but traumatised condition in hospital.

"I haven't committed any sin," she said. "I don't know why my husband did this to me."

The woman's husband is on the run in Kashinda district following the attack, police have told local media.

Zarina told Pajhwok news that the unprovoked attack took place after her husband suddenly woke her up.

She told the BBC that she got married at the age of 13 and that "relations with her husband were not good".

In another interview with Tolo News, Zarina complained that her husband had tried to prevent her from seeing her parents. She said that she no longer wanted to remain married to him.

She has demanded his arrest and prosecution, informs BBC.

Her account is the latest in a series of high-profile domestic abuse incidents and cases of violence against women in Afghanistan.