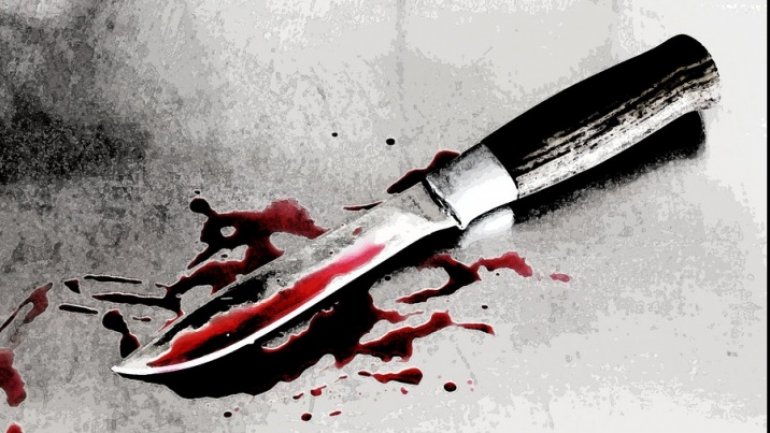 An Afghan man fatally stabbed a 5-year-old Russian boy at a home for asylum-seekers in Germany and was then himself shot dead by police, officers say.

The 41-year-old Afghan man on June 3 also seriously injured the child's mother in the town of Arnschwang near the Bavarian city of Regensburg before police arrived at the facility, officers said.

Further details of the incident were not immediately available, and there was no indication what led up to the fatal stabbing.

It was also not clear what part of Russia the victim was from.