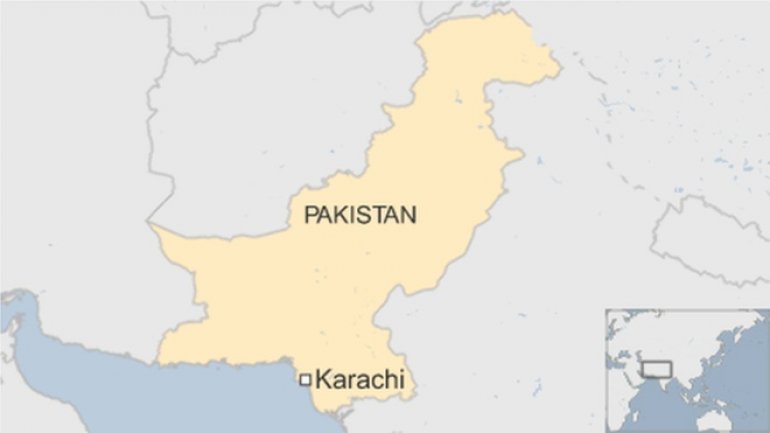 A senior Afghan diplomat has been shot dead by a security guard at the country's consulate in the southern Pakistani city of Karachi, BBC reports.

A statement from the Afghan embassy in Islamabad did not confirm the diplomat's identity but said the private security guard was Afghan.

No motive for the attack was given. Police have deployed in the Clifton district area around the consulate.

A police official told Reuters news agency the guard had been arrested.