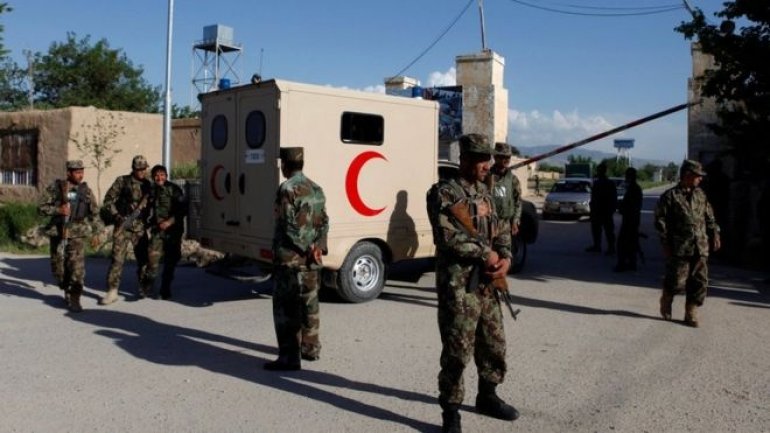 Afghanistan's defence minister and army chief of staff have resigned in the wake of a Taliban attack that left scores of soldiers dead, the presidential palace says, according to BBC.

The attack happened on Friday at an army base near Mazar-e Sharif.

Insurgents targeted troops leaving Friday prayers at the base's mosque and in a canteen, the army said.

It was the Taliban's deadliest attack on the armed forces since it was removed from power in 2001.

The resignations coincided with the arrival of US Defence Secretary Jim Mattis on an unannounced visit to Kabul. He is due to meet both Afghan officials and US troops.