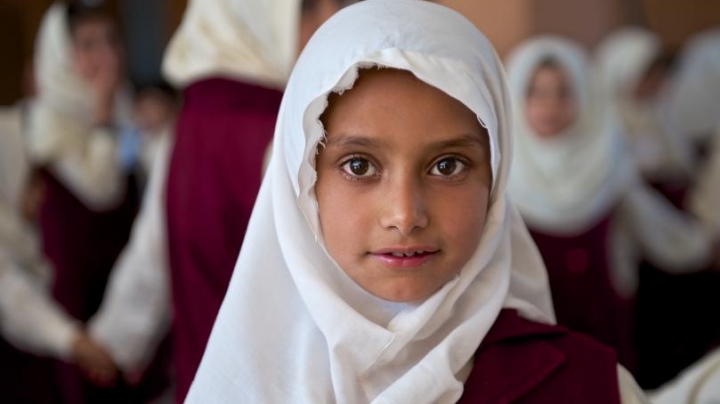 He calls it matrimony. Her parents call it kidnapping. Whatever the case -- and it's a complicated case -- an Afghan mullah finds himself behind bars following his purported marriage to a 6-year-old girl.

Sayed Mohammad Karim, a 50-something religious figure in a village in the central province of Ghor, was arrested this week and charged with kidnapping and marriage to a minor.

The convoluted affair has once again brought the issue and legality of child marriages in Afghanistan to the fore.

Karim claims he received the girl as a "gift" from her parents, who were his religious followers. The parents claim Karim kidnapped their daughter, whose name is being withheld by RFE/RL due to her status as a minor, from their village in June.

Under Afghan civil law, the legal age for marriage is 16 for girls. But the Afghan Constitution also allows for Shari'a law, which can provide an avenue for child marriages.