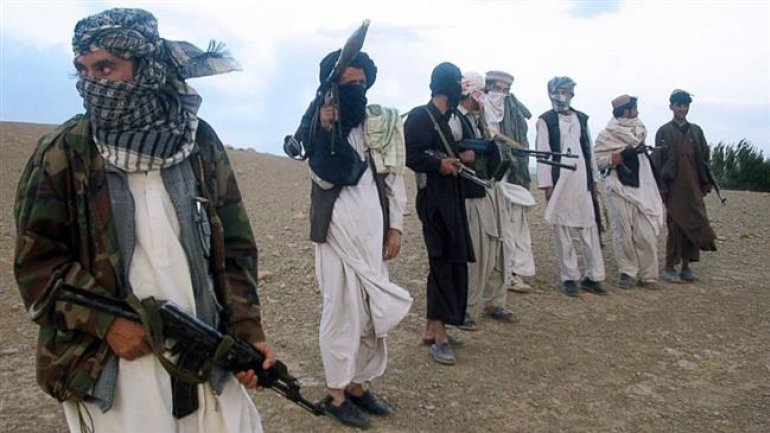 Afghan and American officials are increasingly worried that any deepening of ties between Russia and Taliban militants fighting to topple the government in Kabul could complicate an already precarious security situation.

Russian officials have denied they provide aid to the insurgents, who are contesting large swathes of territory and inflicting heavy casualties, and say their limited contacts are aimed at bringing the Taliban to the negotiating table.

Leaders in Kabul say Russian support for the Afghan Taliban appears to be mostly political so far.

But a series of recent meetings they say has taken place in Moscow and Tajikistan has made Afghan intelligence and defense officials nervous about more direct support including weapons or funding.