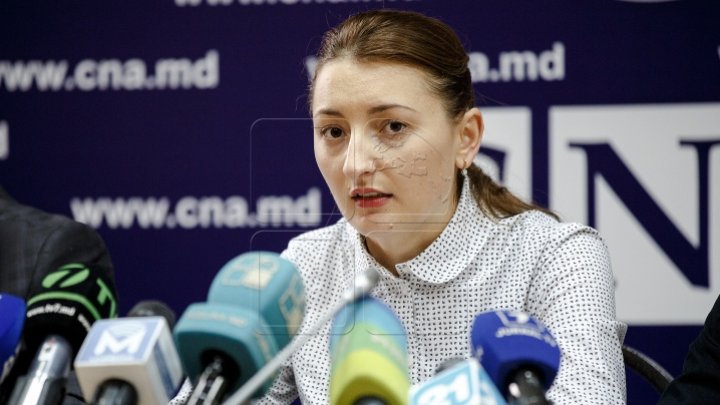 Adriana Betisor resigned from her interim Head of Anti-corruption Prosecution function. The information was confirmed for PUBLIKA.MD by the General Prosecutor, Eduard Harunjen.

PUBLIKA.MD reminds that Adriana Betisor was named into this function at the beginning of May of the current year.

Adriana Betisor activated as a Anti-corruption Prosecutor since 2011 and in 2017 has been appointed to assistant of the Head of Prosecution within the Anti-corruption Prosecution. Betisor got this function after she got the highest score from the College for the selection and career of the prosecutors and form the College that evaluates the prosecutor's performances.
AFLĂ imediat Știrile Publika.MD. Intră pe Telegram