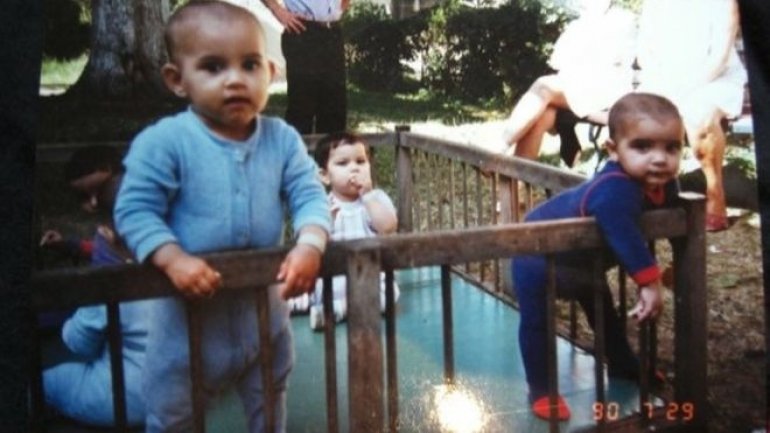 Many young children adopted from Romanian orphanages by UK families in the early 90s are still experiencing mental health problems even in adulthood, researchers say.

Despite being brought up by caring new families, a long-term study of 165 Romanian orphans found emotional and social problems were commonplace, as stated by BBC.

But one in five remains unaffected by the neglect they experienced.

Adi Calvert, 28, says she is unscathed by the trauma of her early life.

She spent two and half years in a Romanian orphanage before being adopted by a loving couple from Yorkshire, who also adopted a younger baby girl.

Adi says she doesn't remember the orphanage, but she does recall being frightened of not having enough water to drink after she was adopted.

"I was really dehydrated before, and I remember panicking a lot about water and where I was going to get it.

"I even drank from a hose in the garden when I was very small."

She puts a hatred of swimming and cold water when she was younger down to the cold baths she was given in the orphanage.