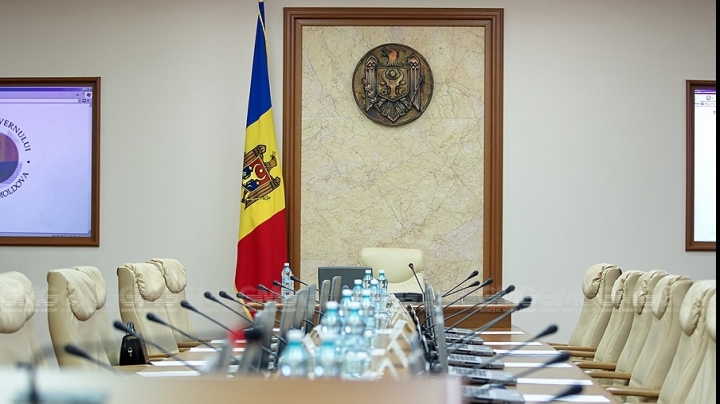 The number of institutions of control will be reduced partially. Thus, from 33 existing institutions, will remain only 11 and 5 independent regulators. The decision was taken by the chamber of ministers.

The objective of the reform is the decrease of the administrative burden on the business field, the elimination of the abuse situations, the efficiency and transparency of the state control.

“Through this project the number of controlling entities is decreased, the predictability and transparency in the state controls that leave no space for corruption” has mentioned prime minister Pavel Filip.

The reform of the state controls was started a few months ago through the instauration of the moratorium over the state control and the approval of the amendments on control procedures. Now is also initiated the institutional reform that targets all control organs in entrepreneurship. This decision was preceded by meetings with the business field on the Economic Council platform. The business community had endorsed and appreciated highly the project that has high potential of improving the business society.

An innovation of the reform is harsher rules for those who initiate and make the control, and harsh sanctioning, including with fines, in case of abuse. Another novation would be the creation of Councils for solving disputes within all control bodies, with the involvement of the representatives of business community.

At the same time, the reform implies the merging of the control bodies according to their domains and types of risks, with a transparency of annual control plans, established risks criteria, with a continuous process of risks analysis and evaluation, with the exclusion of even the smallest duplications of competence fields.

The bill regarding the state control of the entrepreneurship has to be sent to the Parliament for analysis and enactment.