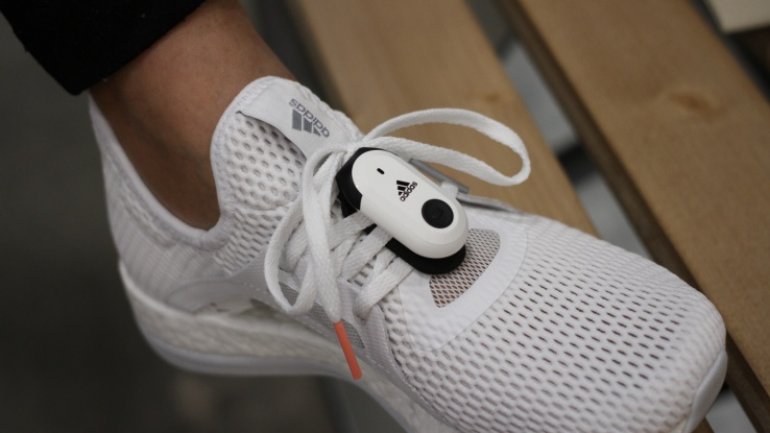 On Thursday, December 1st, Adidas will open a new flagship retail location on the outskirts of Times Square. It’s the largest of German shoe giant’s stores – and the first in a string of upscale brick and mortar shops soon to include a sizable location opening up soon in London, according to techcrunch.com.

The company is currently giving some private tours of the space, and it’s all pretty nuts – multiple stories, bleacher-style seating for watching sports events, a cold press juice bar. And lots and lots of shoes.

There’s also a station for designing custom kicks, and in keeping with the whole reclaimed Parley for the Oceans theme, several elements, including the clothing hangers are made from recycled ocean plastic.

The basement houses a training area, where visitor can get free analysis from in-house trainers – well, free with the inevitable upsell into a new pair of Adidas running shoes, naturally. You’re not obligated to buy a pair, but well, they’re going to try really hard to make sure you don’t leave the place without a something.

Central to all that is Run Genie, a system developed in-house that quantifies runners’ gaits. It’s similar to the camera system offered up in other athletic shoe stores, but relies on a pair of wearable sensors that clip onto the laces of each shoe, offering up a more precise metric that relying on video. The system is designed for beginning and intermediate runners – collecting everything it needs in about 40 steps per foot.

The Genie will determine whether a runner is pronating or supinating and where their foot is striking when it lands via the action of the built-in accelerometers. That info is emailed to a user (though not stored on a central server as per user privacy concerns) and, naturally, the appropriate footwear to help correct those issues is recommended.

The company has rolled the technology out to a few of its German locations and is bringing it to the US for the first time with the grand opening of the New York store later this week.