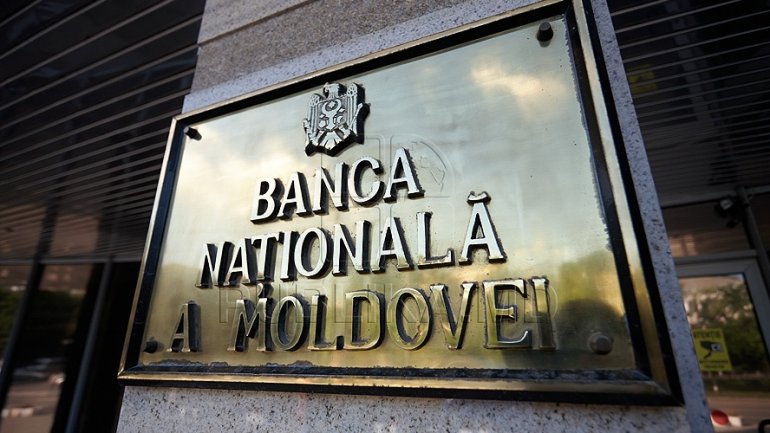 According to the National Bank of Moldova, since the beginning of 2015, action were being taken against „Shor” group. Newsmaker.md though, wrote on 7th September 2017 that such actions were never taken.

Therefore two years ago, "BANCA SOCIALĂ" have sued several commercial groups, such as „CARITAS GROUP”, „VOXIMAR-COM”. According to the information provided by  „BANCA SOCIALĂ", it has already won four cases proving that „CARITAS GROUP”, along with three other commercial groups, including an unknown group calling itself „Grupul Shor”, have collected a debt of over 12 billion lei.

It was also stated that during the liquidation of "Banca de Economii", "BANCA SOCIALĂ" and "UNIBANK" many laws were breached, made with the intention of collecting the damages incurred by banks.

The National Bank of Moldova mentioned that whoever sized the banks, gained full control over them and how the liquidation would take place, as well as all debts that were owned toward them.

At the same time, representatives from the National Bank of Moldova has requested those responsible for the liquidation, to take actions in order to gain back all the damages incurred by the three banks, by examining their monthly report.