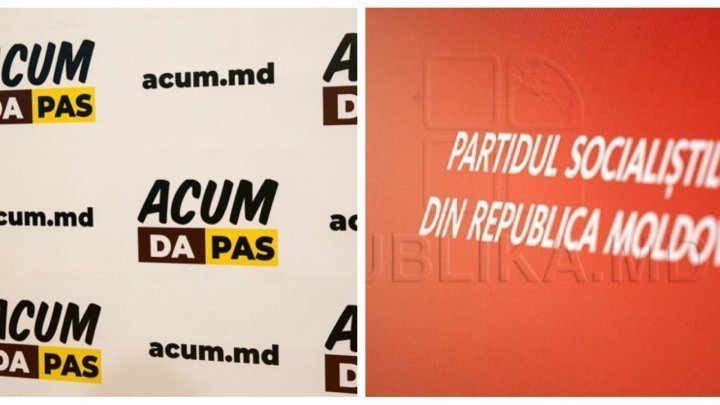 MPs of ACUM-PSRM alliance have commented on the censure motion submitted by Democratic Party.

"It's the right of the opposition to submit the censure motion. It is a democratic instrument that the opposition in all democratic parliamentary regimes use to fight against the government. But the moment to submit this motion is weird. Now the government is debating the report of Commission for investigating bank fraud. The purpose of filing the specific motion at this time is to distract attention from the findings made by the commission", said PAS MP Sergiu Litvinenco.

"It's their right which we respect. But we see that our esteemed democrats neither propose anything. I don't want to be a lawyer of the government but I believe in this situation, Democratic Party shows political self-righteousness", Socialist MP Grigore Novac said.

"They understand very well that several people in PDM leadership are mentioned in the report presented today. We understand the emotion of PDM colleagues but this is absolutely inevitable, you can't hide the truth", Socialist MP Vlad Bătrîncea said.

The motion of censure must be supported by at least 51 MPs to be adopted.