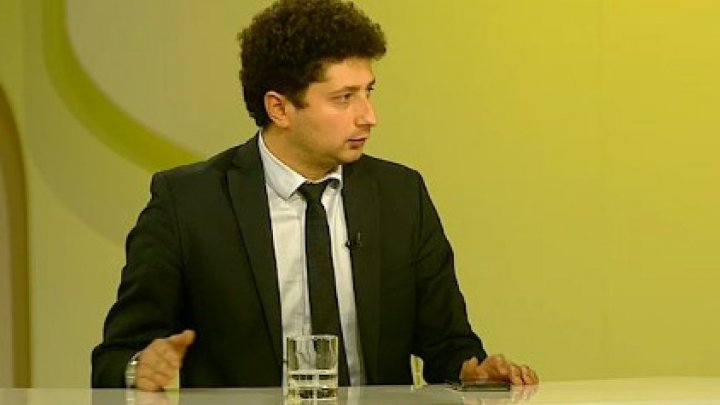 "Dodon was a destructive factor of the coalition although we always try to find common ground with the Socialists. We had a quite good collaboration with the PSRM MPs but what has happened this week shows that Igor Dodon wants to plunge the country into chaos, to leave the country without government, to wipe out the judicial reforms. He surely wants to break up the government and replace with another, however, he did not manage to do what he planned", said Rudu Marian.

According to the ACUM MP, the alliance ACUM-PSRM gradually broke down ahead of the elections, even since the summer.

"The first misunderstandings arose when Igor Dodon began attacking the government. He attacked various ministers and obviously there were various problems. He wanted to cleans the institutions in four-five months. Yet when he noticed that the steps were made, the schemed were stopped, when we announced the solidarity budget, he implied something was wrong and started offending.

We are still willing to discuss with the PSRM deputies, but this factor must disappear, he must stop the attacks and disappear. If he is interested in the society, he should rethink", stressed Rudu Marian.

He also mentioned a possible future collaboration with PDM.

"It is much more complicated after they backed the motion of censure. As a MP, I hoped that PDM would act differently and give a signal that they are ready to cleans. Unfortunately, this signal only comes from a minority in PDM".