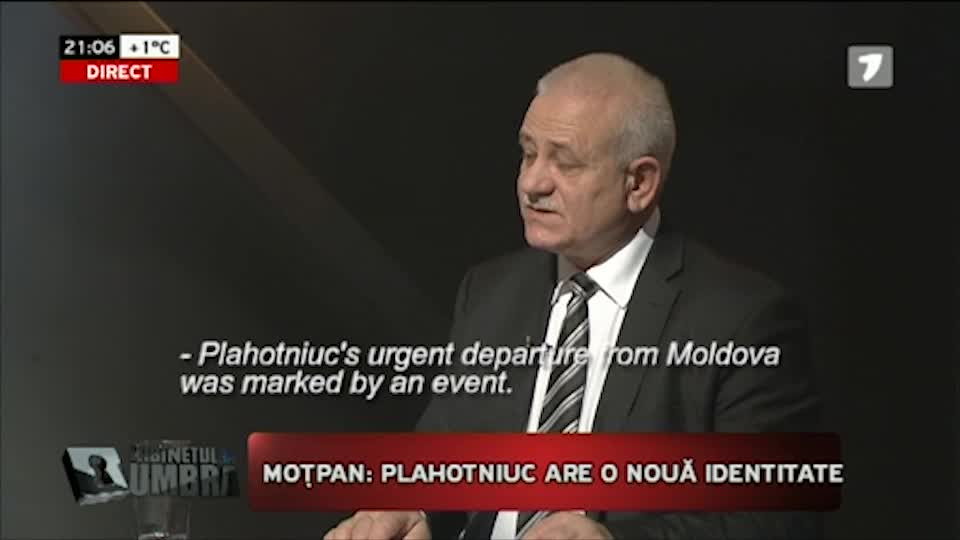 Vladimir Plahotniuc was said to have left Moldova in June because he might be in danger, ACUM MP Chiril Moţpan said on a television on Nov 21.

"There is information that there was danger to his life, he was to be liquidated by some foreign structures, reportedly some mercenaries from the so-called Wagner detachment that is currently active in Syria,” stressed Chiril Moţpan, the chairman of the parliamentary committee on national security, defense and public order.

In a Friday's press conference, Chiril Moţpan claimed the former leader of the Democratic Party has documents with his image, but with other last name, first name, date of birth, residence.

But Moţpan confirmed when Plahotniuc went abroad, he did not use the false identity.

"It is an authentic passport, issued on a regular basis, based on all the acts provided by the legislation," said the deputy.

"It could happen that Plahotniuc was forced to make this passport because he needs the protection of the state. All these materials will be forwarded to prosecutors", added Chiril Moţpan.

The Wagner Group is a Russian paramilitary organization. Some have described it as a private military company whose contractors have reportedly taken part in various conflicts, including operations in the Syrian Civil War on the side of the Syrian government as well as, from 2014 until 2015, in the War in Donbass in Ukraine aiding the separatist forces of the self-declared Donetsk and Luhansk People's Republics. 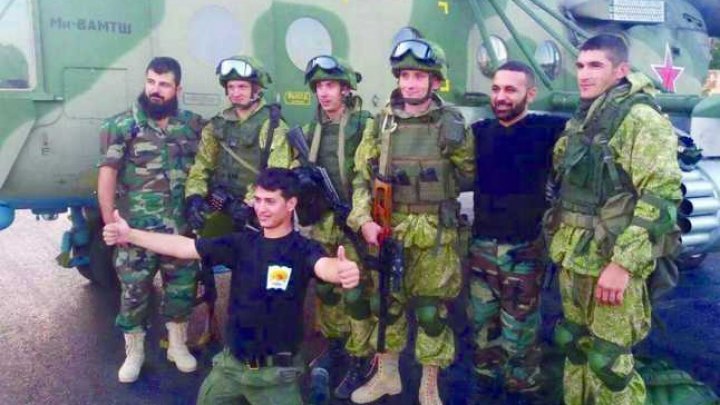 Russia would have launched the Wagner Group in Ukraine for the first time when the Kremlin had to fight undercover, to hide from the Russian public the war damage and evade international repercussions after Moscow violated the national sovereignty of a neighboring state.

The ACUM MP also stated that Vlad Plahotniuc would have an important package with documents about the Russian laundromat.

In Kiev, having learned about what was going to happen half an hour before the arrest, Veaceslav Platon went to the bank to pick up compromising documents on the "Russian laundromat". He was detained with this package that later ended up in Plahotniuc's hands.