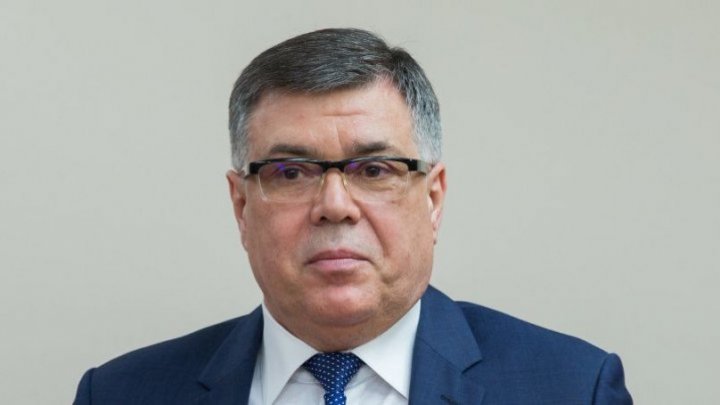 The President of the Parliamentary Council for Foreign Politics, Iurie Renita, would not vote for Russia's returning in PACE.  Asked to comment Andrei Nastase's vote, the former ambassador of Brussels declared that the decision belongs to the MP in the last instance.

'I wouldn't vote. I clarifying some details, usually first it comes as a suggestion, but it's the MP's business to make a final decision, the factors and reasons that determined him are going to be clarified by yourself', said Iurie Renita.